Can I be charged with Felony DUI in Destin if I have priors? 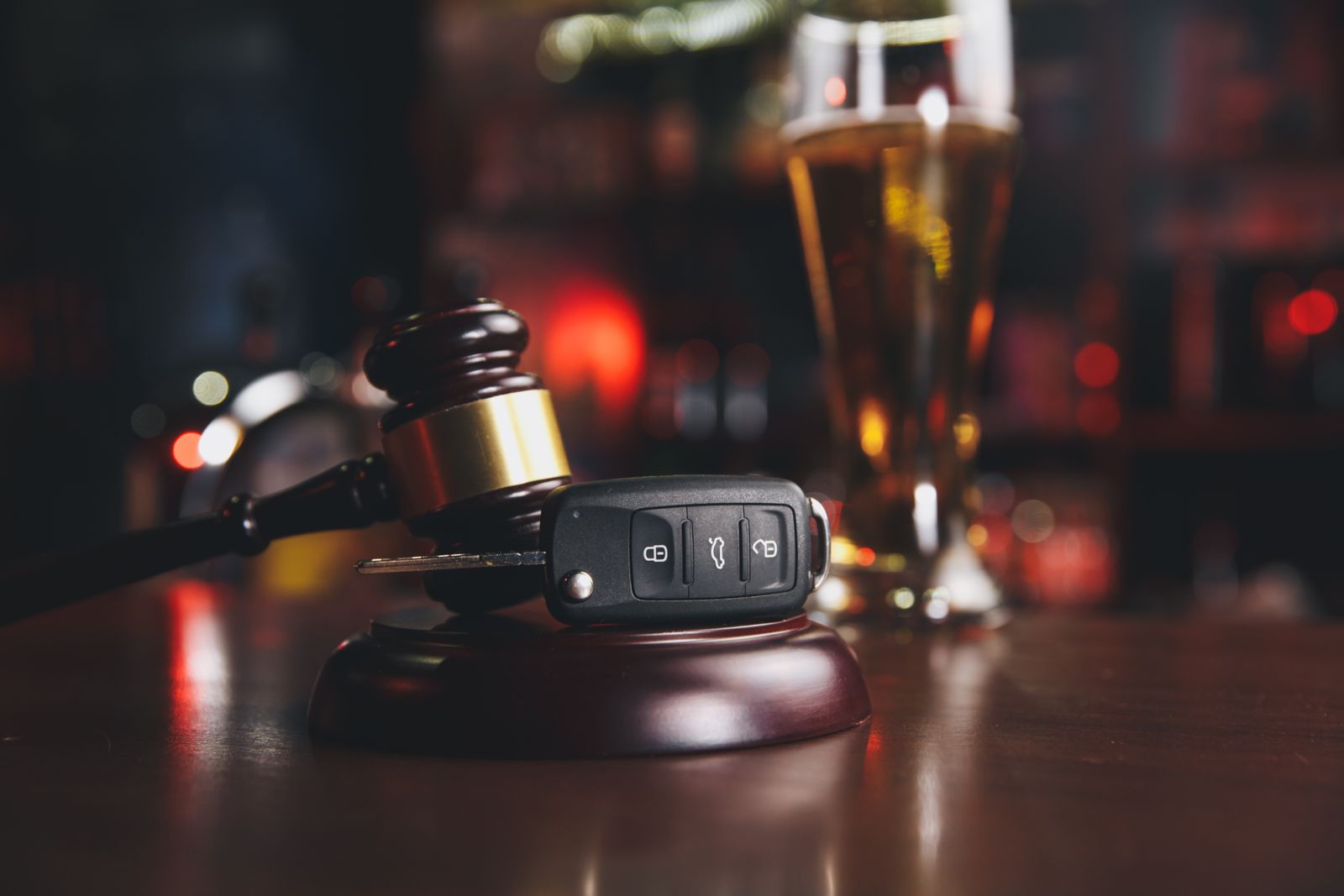 The short answer to the question above is yes. However, an effective Destin DUI lawyer should know how to block the State in some cases from using your prior DUI conviction to enhance your current charge to a felony.

Being charged with DUI in Destin is scary enough. But if the State is claiming that you have two prior convictions, either in Florida or another state, you are facing the possibility of being charged with Felony DUI, which is punishable by up to five years in prison. And because DUIs in Florida require an adjudication of guilt if you’re convicted, you will be a convicted felon.

It is very important that your DUI attorney knows how to challenge this issue and protect you from the worst-case scenario. You may be shocked to learn that a lot of local DUI lawyers in Destin do not know about this issue and they do not raise it to protect their clients.

How do I know this? Because I see it in court time and time again. Unfortunately, the client usually doesn’t even know that prior convictions can be challenged so they are forced to take whatever the judge gives them. In my opinion, this is legal malpractice.

When I see this, the question that goes through my mind is: why even hire an attorney if they aren’t going to explore every option and stay current on the law in order to help their clients?

How Can DUI Priors Be Challenged?

If the defendant did not have counsel, the prior conviction cannot be used if the defendant had the right to an attorney. In order to raise this issue, you must state under oath that:

If all the above factors apply, the State is required to prove that you either had counsel during the older cases or that you waived your right to counsel on the record. Angel v. State, 769 So.2d 494 (4th DCA 2000).

If the State is not able to prove those factors, I can file a motion in court along with an affidavit seeking to have your DUI case filed as a misdemeanor instead of a felony. This makes a big difference in what level of penalty and long-term consequences you will face.

If you have been charged with DUI in Destin and you are worried about your prior record, call Flaherty & Merrifield at (850) 243-6097 today.