Disclaimer: Before reading any further, let me say that if you are planning to work for the police as a confidential informant, we are not the attorneys for you. We do not represent snitches. 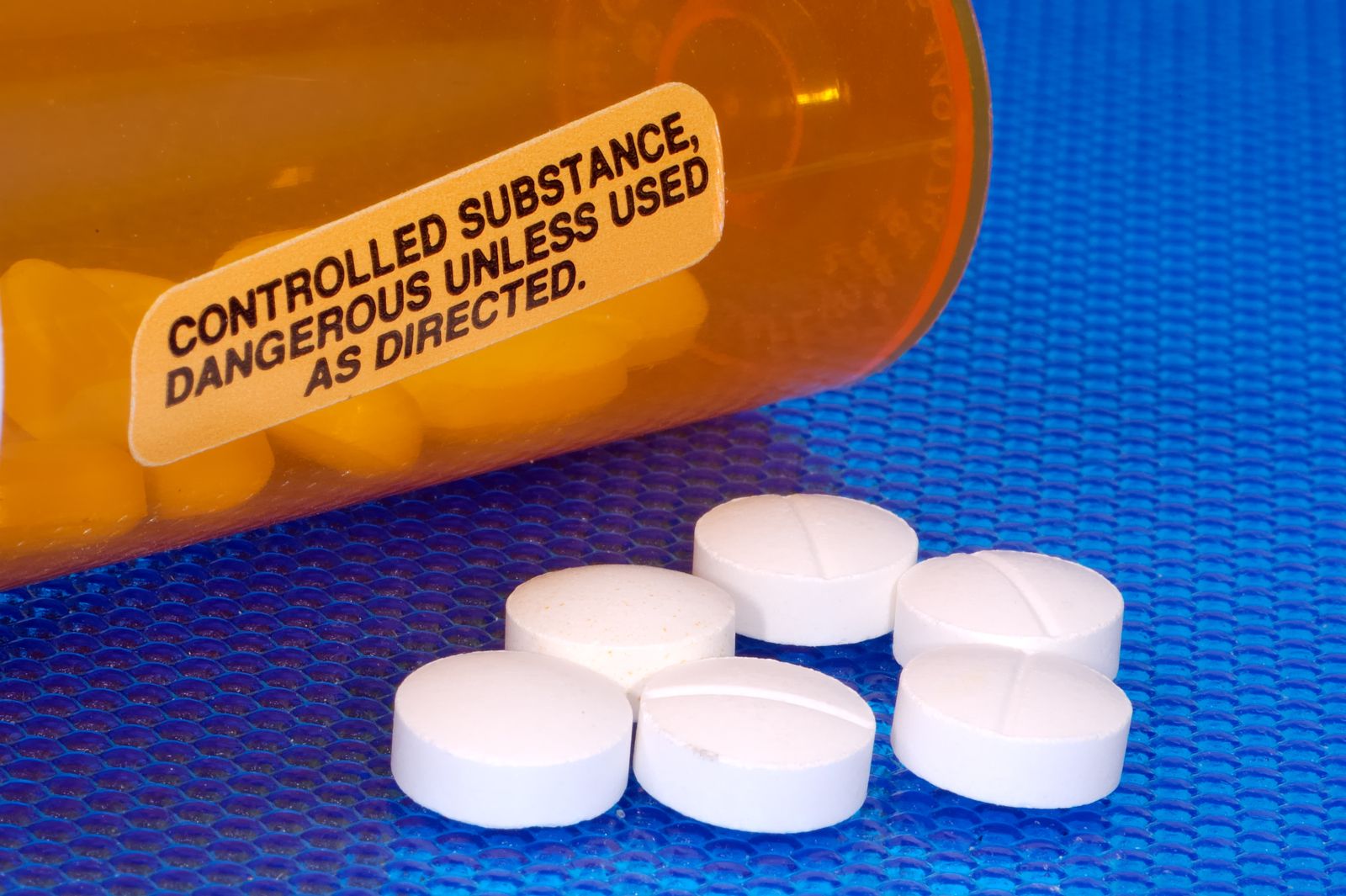 Possession of a Controlled Substance is one of the most commonly charged crimes in Crestview. A controlled substance can either be a narcotic prescription medication, or an illicit substances such as heroin or cocaine. Either way, Florida’s war on drugs has resulted in way too many people winding up in jail when they should be getting the help they need.

All drug arrests in Florida, with the exception of a small amount of marijuana, are felonies.

Remember, a drug arrest is just that—an arrest. It is not a conviction. If you are ready to fight your drug possession arrest, call the Crestview possession of a controlled substance attorneys of Flaherty & Merrifield today at (850) 398-8098.

What Qualifies as a Controlled Substance in Crestview?

All controlled substances in Crestview, other than a small amount of marijuana, are punished as a felony. All felony convictions have the potential for substantial prison time, probation, loss of driving privilege, loss of Federal Assistance, loss of Financial Aid, and more.

SCHEDULE I: This is the most severe of the schedules. A substance in schedule I has no accepted medical use and a high potential for abuse. The most common controlled substances in this category are: Cannabis, Heroin, LSD, MDMA, and GHB.

SCHEDULE II: High potential for abuse but has some medical qualities. These substances, when abused, can lead to severe psychological dependence. The most common controlled substances in this category are: Oxycodone, Opium, Hydrocodone, Cocaine, Methamphetamine and Codeine.

SCHEDULE III: While the potential for abuse is less than those from schedules I and II, these substances are still widely abused. While used in a variety of medical settings, abuse of these substances can produce moderate psychological dependence. The most common controlled substance in this category is anabolic steroids.

SCHEDULE IV: With a low potential for abuse, these drugs are often used for medical purposes. The most common controlled substances in this category are: Alprazolam (Xanax), Valium and other anxiety medications.

SCHEDULE V: Substances that in any mixture form with a low potential for abuse. These substances are standard in the medical community and low doses do not lead to any significant issues. The most popular substance in this category is cough suppressant containing a small amount of codeine.

What is the penalty for Drug Possession in Crestview?

Penalties for drug possession can range from probation to 30 years’ incarceration. The majority of drug possession cases in Crestview are charged as 3rd degree felonies, with a maximum penalty of 5 years in prison and a $5000.00 fine. If you are accused of selling a controlled substance, you face either a 2nd degree or 1st degree felony charge with a maximum penalty ranging from 15-30 years in prison.

In addition to the potential for a jail or prison sentence and a hefty fine, Florida law also requires a mandatory 6 month driver’s license revocation for drug convictions. If you are a college student, you will lose your financial aid and/or scholarships if you are convicted of a drug offense.

Ready to Fight your Drug Possession Charge in Crestview?

Defending a Possession of a Controlled Substance charge in Crestview requires expertise and knowing your opponent. Drug charges, more than any other criminal charge, are fought on constitutional grounds. If the Crestview Police Department performed an illegal search of your home or vehicle that resulted in drugs being found, there may be grounds for a Motion to Suppress that could lead to your case being dismissed.

An experienced Crestview criminal defense lawyer could make all the difference in your case. If your freedom and your reputation are important to you, ask yourself whether you want to leave your case in the hands of the state-funded public defender, or whether you would rather hire a professional team to help you.

If you or a loved one have been charged with drug possession in Crestview, call Flaherty & Merrifield today at (850) 398-8098 for a free consultation.