Destin Leaving the Scene of an Accident Attorneys

After an accident in Destin or anywhere in Florida, drivers have a legal responsibility to remain on scene to render aid to anyone who is injured, and also to exchange information with the other people involved in the accident. It is a felony to leave the scene without fulfilling those responsibilities if there was an accident where someone was injured or killed. This is also referred to as Hit and Run. If you have been accused of leaving the scene of an accident, the Destin hit and run defense lawyers can help you protect your rights. Call (850) 460-7470 for a free consultation.

How do I fulfill my legal responsibilities after an accident in Destin? 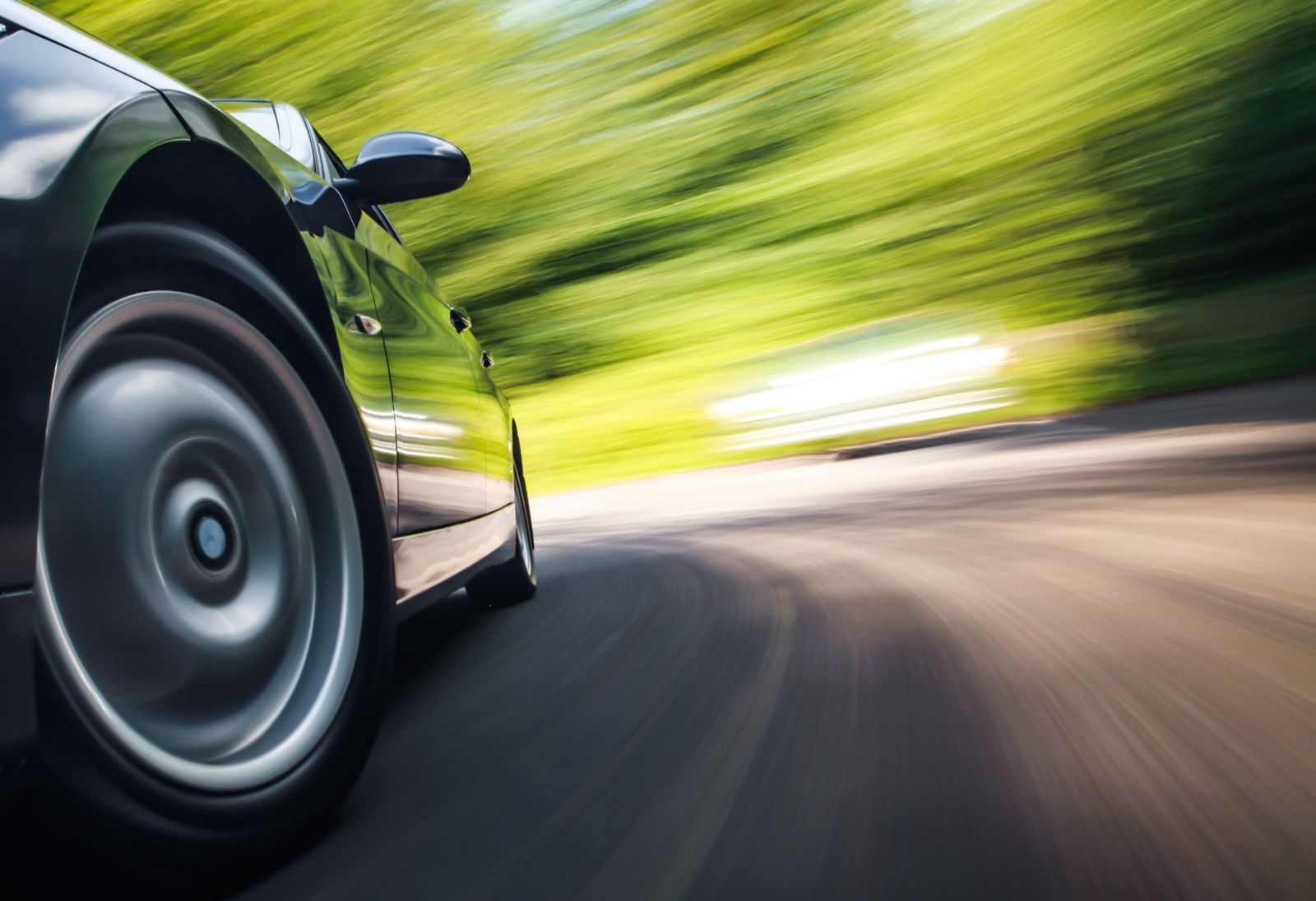 The duties of a driver who is involved in an accident are contained in Florida Statute 316.062. To summarize, all parties must stay at the scene of the accident and give their driver’s license, registration, name and address. It is also a requirement under the statute to give assistance to anyone who was injured in the accident.

If the police are investigating me for a Hit and Run in Destin, what should I do?

When someone is killed or hurt seriously in an accident, the police will investigate. The Okaloosa County Sheriff’s Office and the Florida Highway Patrol have specialized units to investigate traffic fatalities and accidents involving serious injury. Those officers will be persistent in holding someone accountable.

No matter how they identify you as a potential suspect, if they show up at your home or your job, or they call you on the phone, they think you are a suspect. You should not make their job easier by answering questions without talking to an attorney first. Even if they tell you that they just want to “ask you a few questions”, you should assert your right to have an attorney present. Politely tell them that you will not answer any of their questions without a lawyer. Then, pick up the phone and call Flaherty& Merrifield at (850) 460-7470.

Is Leaving the Scene of an Accident in Destin a Felony?

Hit and Run can be charged as a felony under the following circumstances:

Leaving the Scene of an Accident with Injury in Destin

This charge deals with any level of injury. It doesn’t require that it be a serious, or life-threatening, injury. Leaving the Scene of an Accident with Injury is a 3rd degree felony with possibly penalties including up to 5 years in prison, 5 years probation, and a 3 year driver’s license suspension if you are convicted.

Leaving the Scene of an Accident with Injury is a 28 point offense under Florida sentencing guidelines. This is obviously below 44 points, which is the number of points that triggers a mandatory prison sentence. For more information about the Florida Punishment Code Scoresheet, click here.

Even though the charge doesn’t “score out” to a mandatory prison sentence, there are victim injury sentencing enhancements the State can add that will add points to the overall score. Here are a couple of examples:

If moderate injury points are added:

If severe injury points are added:

Leaving the Scene of an Accident with Serious Bodily Injury

“an injury to a person, including the driver, which consists of a physical condition that creates a substantial risk of death, serious personal disfigurement, or protracted loss or impairment of the function of a bodily member or organ.”

In Destin and throughout the State of Florida, Leaving the Scene of an Accident with Serious Bodily Injury is a 2nd degree felony with a maximum sentence of 15 years in prison.

Hit and Run with Serious Bodily Injury is a 36 point offense under Florida sentencing guidelines. If you would like more information about the point system in Florida and how it is used, click here. The State can additional points depending on the severity of the victim’s injuries. Here are a couple of examples:

Leaving the Scene of an Accident with Death

If someone died in the accident, the State must prove that you knew, or should have known, that someone was killed or sustained serious injuries in the accident. Leaving the Scene of an Accident with Death is a first degree felony punishable by 30 years in prison.

Leaving the Scene with Death is a 56 point offense under Florida sentencing guidelines. This is obviously above the 44-point requirement for a mandatory prison sentence. A conviction for this charge also requires a mandatory minimum sentence of 4 years in prison.

As a sentencing enhancement, when someone has died, the State will add 120 death points to the scoresheet. In that scenario, here is how the sentence is calculated:

How can an attorney defend me if I am charged with Leaving the Scene of an Accident in Destin?

Brandy and I focus our practice 100% on criminal defense. Over the years, we have learned that every case is different. Therefore, the defense strategy has to be customized for each unique case. Flaherty & Merrifield will build a defense for your case that gives you the best possible chance of success. It starts with a review of a few basics:

No lawyer with integrity can guarantee or promise a particular result. Flaherty & Merrifield has extensive experience defending clients accused of Leaving the Scene of an Accident in Destin. We are ready to put that experience to work for you.