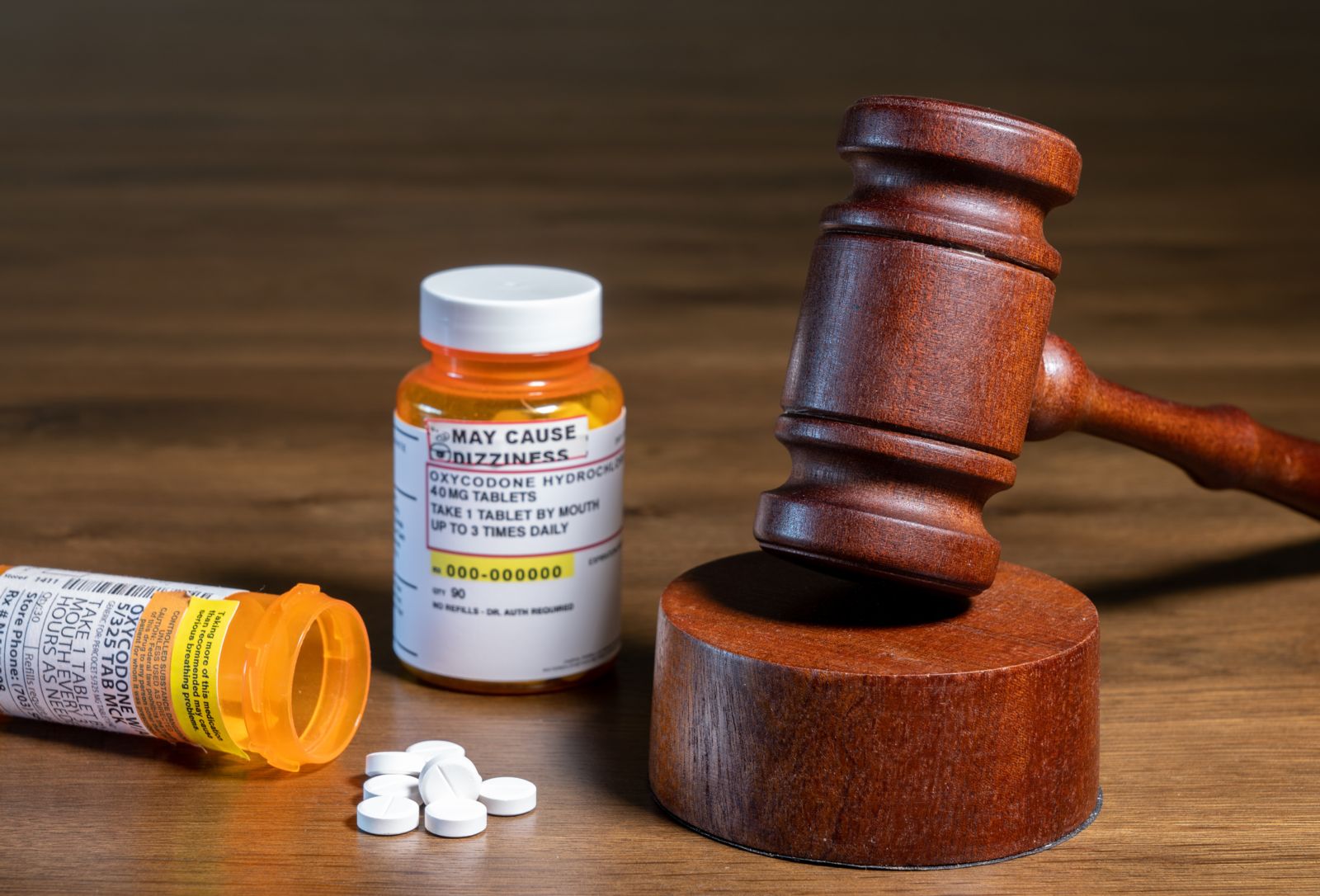 One of the most common charges that we see is the charge of Possession of Drug Paraphernalia or Drug Contraband. Sometimes it comes as a second count to a primary drug possession offense like Possession of Marijuana. The law is so broad now that just about any item that contains drug residue can be considered Drug Paraphernalia. If you have been accused of a drug crime, the Fort Walton Beach drug paraphernalia possession attorney can help you fight the charges you are facing. Contact Flaherty & Merrifield at (850) 243-6097 for a free consultation.

What is the potential penalty for Possession of Drug Paraphernalia?

It is a First Degree Misdemeanor, punishable by up to one year in jail and/or 1 year probation, and a $1000.00 fine.

What types of items are defined as Drug Paraphernalia?

Some of the objects commonly categorized as paraphernalia are things like pipes and bongs, but even common household items like silverware and coat hangers can be considered paraphernalia within certain contexts. Because the context and placement of the item in question is so important, law enforcement will almost always attempt to question the suspected owner as to the item’s prospective use among other factors like the proximity of the object to a controlled substance.

Are there defenses available for a charge of Possession of Drug Paraphernalia?

Yes. While the statute is extremely broad, there are grounds to establish a legal defense to the charge of Possession of Paraphernalia. In certain situations, a Motion to Dismiss could be filed to challenge the validity of the charge. In the following cases, the Courts have held in the Defendant’s favor:

An otherwise common item with many common uses is not necessarily Drug Paraphernalia. And when an item has a legitimate, common use, something more than just the item by itself is required to find that the officer had probable cause to arrest for possession of drug paraphernalia.  Baggett v. State, 562 So.2d 359, 362 (Fla. 2d DCA 1990), holding that when an item has a common use, a police officer must have something more before probable cause arises. See also Walker v. State, 514 So.2d 1149 (Fla. 2d DCA 1987).

Another effective way to resolve Paraphernalia charges in Fort Walton Beach is with a Deferred Prosecution Agreement (DPA). A DPA guarantees that the charge will be dismissed if certain conditions are completed. Call us and we’ll talk about whether your case qualifies.