Aggravated assault is a form of assault in which the defendant either uses a deadly weapon, or has intent to commit a felony. 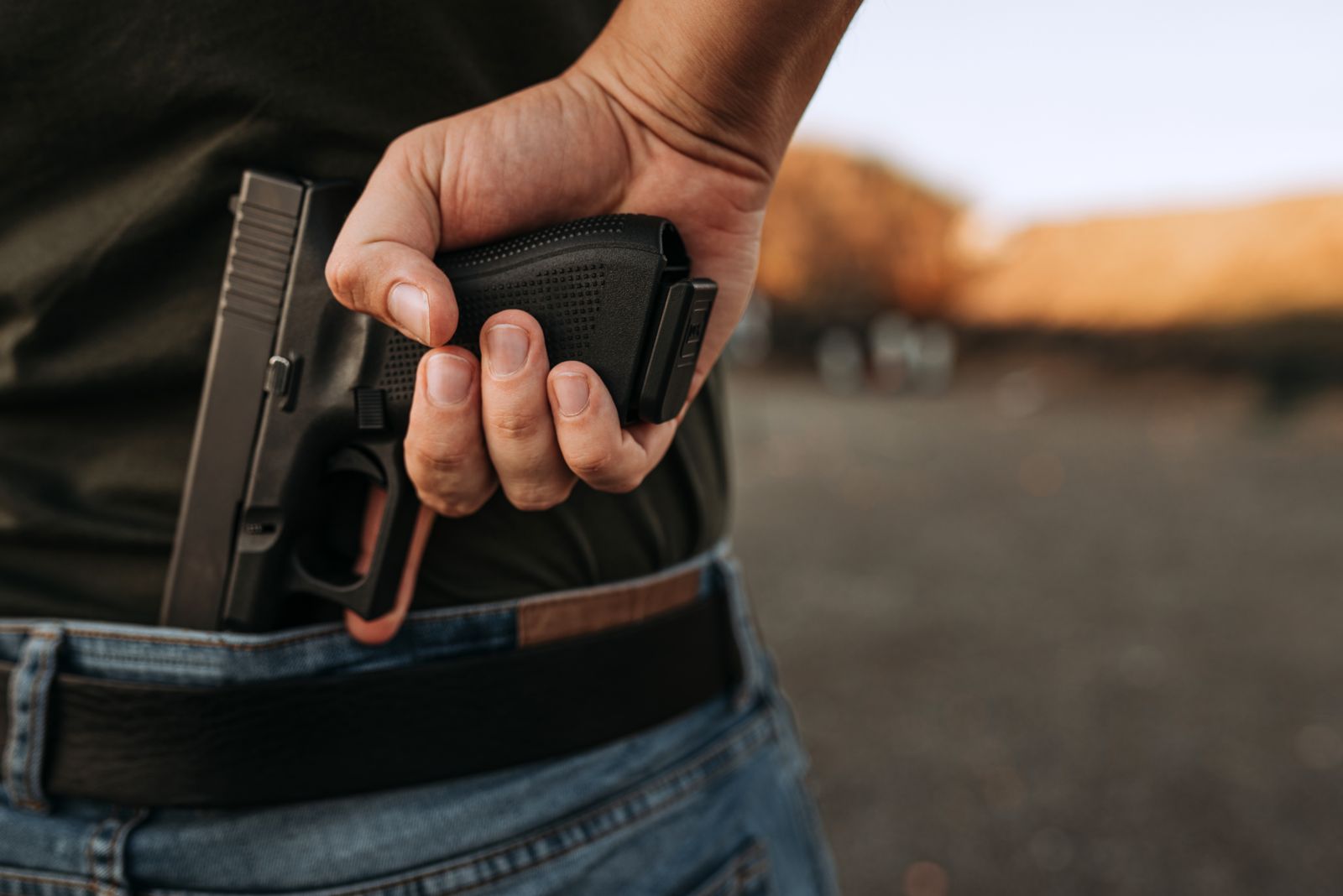 In order to convict someone of Aggravated Assault, the State must prove the following:

While at a bar, a fight breaks out between Mark and Joseph, two strangers to each other. After exchanging threats of violence with one another, Mark, who was much smaller than Joseph, breaks a bottle and starts waving the broken glass at Joseph, barely missing him. Seconds later, security tackles both of them to the ground and calls the police. Mark is charged with aggravated assault (a third-degree felony).

Aggravated assault is classified as a third-degree felony, and is punishable by up to 5 years in prison or probation and a $5,000 fine. However, prison time can increase to as long as 20 years if a firearm is discharged during the incident.