Marijuana is becoming more and more commonplace in the United States, but possession without a prescription can still get you arrested. Under Florida Statute 893.13, Possession of 20 grams or less of cannabis is classified as a 1st degree misdemeanor. Possession is defined in two ways: Actual and Constructive. 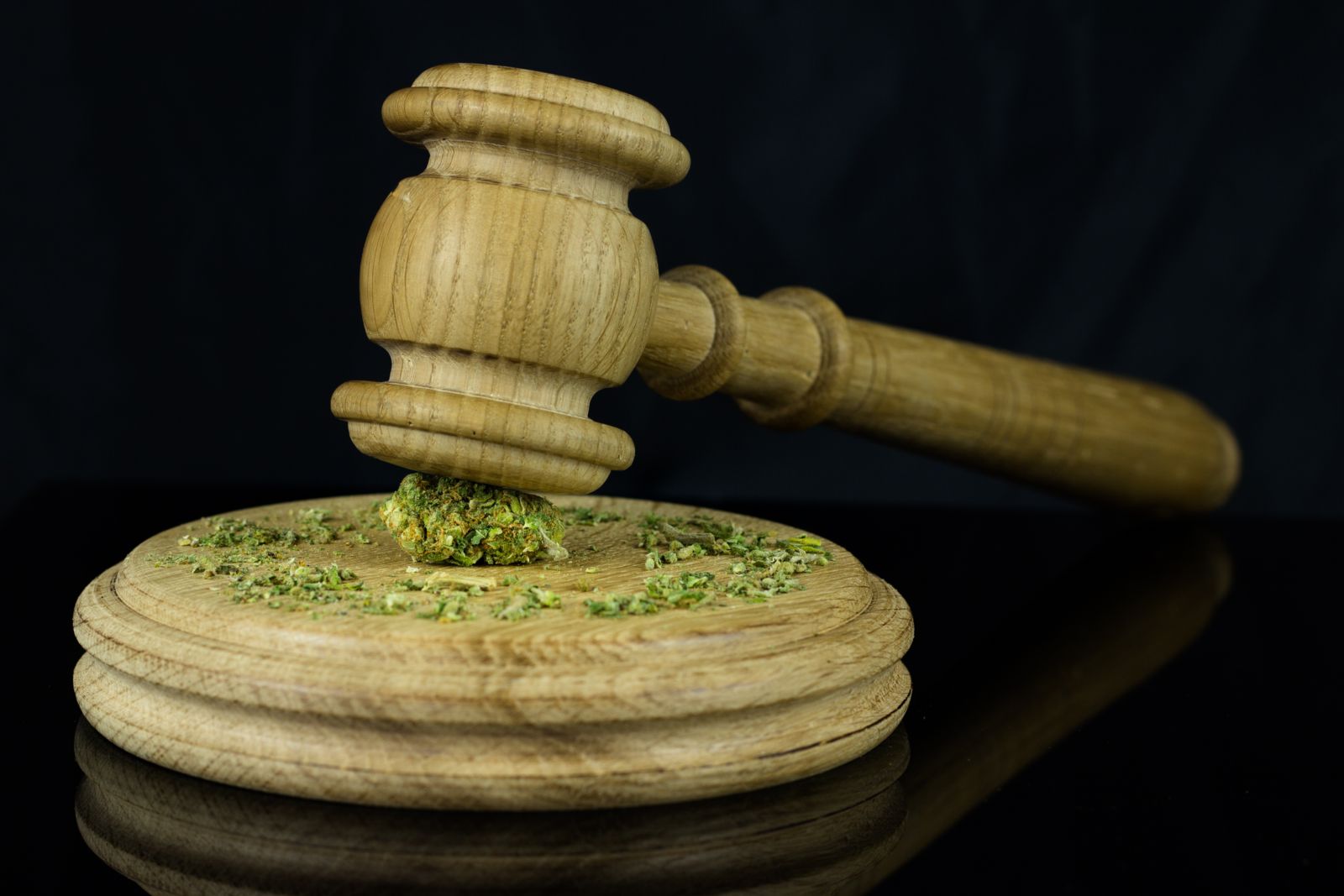 Proving the possession of cannabis in amounts less than 20 grams requires that:

Just after purchasing 15 grams of marijuana from someone, Rick gets pulled over for speeding. Upon approaching the car, the police officer notices the smell of cannabis coming from the car. The police officer searches the car and finds a bag of marijuana. After determining that the contents of the bag are less than 20 grams, Rick is charged with possession of marijuana under 20 grams.

Possession of less than 20 grams is classified as a 1st degree misdemeanor, and will include penalties of up to one year in jail or on probation, along with a $1,000 fine. Conviction of possession also results in a 6 month driver’s license suspension, random drug testing, and all the fees incurred to carry out the terms of the sentence.