Know Your Rights—The U.S. Constitution Includes Protections If You Are Charged With Murder 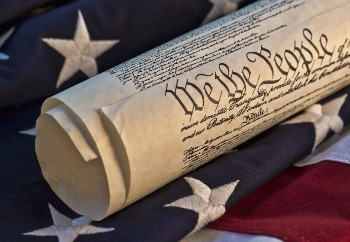 If you have been arrested for murder, it probably feels as if your entire world has fallen apart. The charge simply couldn’t be more serious—and the penalties if you are convicted are as severe as they come. Your stress levels are almost certainly through the roof, and it may seem hard to even think clearly about your situation or what you should—or even can—do next.

Here are the two things you should do right away: make sure you understand your constitutional rights  (which include the right to remain silent when questioned by the police) and contact an experienced murder defense lawyer.

Your Legal Rights Under the U.S. Constitution

The Constitution of the United States offers a number of important protections for those accused of a crime—including murder. Several amendments to the Constitution are of particular importance.

This amendment protects you from unreasonable search and seizure. That means that in the vast majority of cases, the government must have a warrant before it can search you or your property. The warrant will only be granted if the government can convince a judge there is probable cause to believe there may be evidence of a crime that would be discovered in the search. Any evidence found through an illegal search cannot be used against you at trial.

This is probably the most famous of the amendments that relate to criminal defense, though it protects you in more ways than most people realize.

The Sixth Amendment guarantees your right to a lawyer, a jury trial, and full disclosure of the charges you are facing as well as ensuring you have the right to a speedy trial and to confront witnesses who testify against you.

The Fourteenth Amendment enshrines the principle that all citizens deserve equal protection under the law and also makes it clear that all rights provided by the U.S. Constitution apply to state criminal proceedings.

Your Defense Attorney Will Protect Your Constitutional Rights

It is of the utmost importance that your attorney determines whether or not your constitutional rights have been violated. That means they will likely have many questions to ask you about what happened when you were arrested, whether there were any searches of you or your property conducted, and any and all interactions you had with police. Answering these questions accurately and completely is essential to developing your defense against the murder charge. 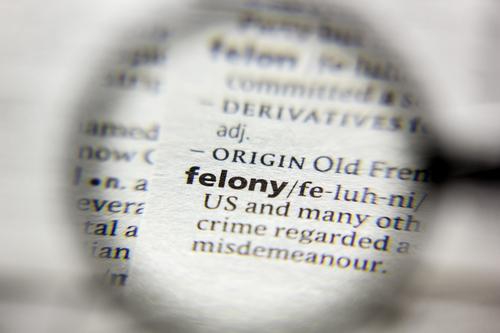 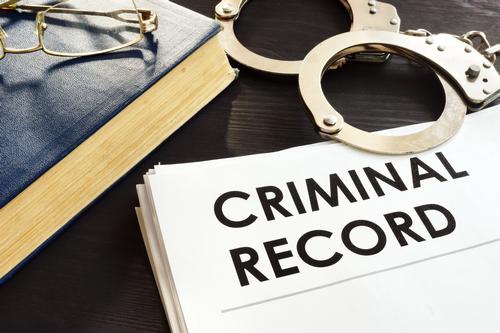