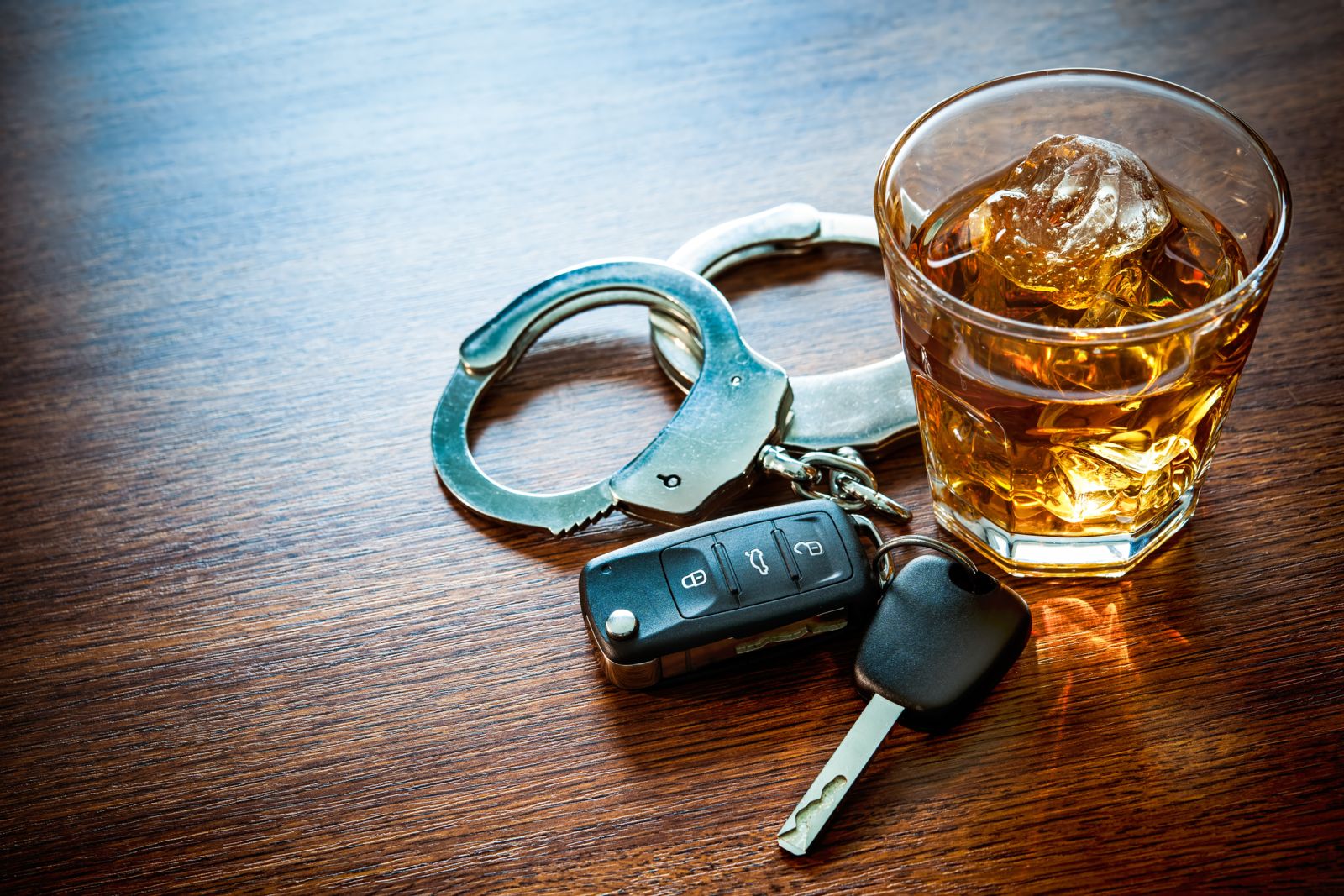 No one plans on getting behind the wheel after a few drinks and getting into an accident. If someone was injured in the accident, the guilt can be overwhelming. If you find yourself in this situation after a DUI accident, it is vital that you take steps immediately to protect yourself.

If you were in an accident where someone was injured, and there was a suspicion that you were driving under the influence of alcohol or drugs, do not wait until charges have been filed. Get in front of this and call the Okaloosa County DUI with serious bodily injury defense lawyers with Flaherty & Merrifield today at (850) 243-6097.

What is Driving Under the Influence with Serious Bodily Injury (DUI w/SBI)?

DUI with serious bodily injury is a two prong charge:

DUI with Serious Bodily Injury is a third degree felony with a potential of up to 5 years in state prison along with fines, court costs, restitution for injury, driver’s license suspension and probation. It is also a charge that requires a mandatory felony conviction unless the case is reduced or dismissed.

What type of injury qualifies as serious bodily injury?

Serious bodily injury is defined under Florida law as “an injury to any person, including the driver, which consists of a physical condition that creates a substantial risk of death, serious personal disfigurement, or protracted loss or impairment of the function of any bodily member or organ.”

If you are in an accident and you are the sole person injured, you can still be charged with DUI with serious bodily injury. The level of injury is dictated by medical personnel and is classified as slight, moderate or severe. Many times the level of injury can be mitigated with an experienced attorney.

What sentence could I get for DUI with Serious Bodily Injury?

DUI with Serious Bodily Injury in Okaloosa County automatically scores 56 sentence points. This equates to a minimum state prison sentence of 21 months. It is a third degree felony with a maximum sentence of 5 years in prison. There are additional points that will be added to your scoresheet for victim injury. They are listed as follows:

These points are added to the 56 points for the underlying offense. This increases the minimum sentence beyond the 21 months in prison that the underlying charge requires. Depending on the injury level you could be facing a state prison sentence of between 24 months and 51 months minimum if you are convicted.

In addition to the sanctions listed above, your driver’s license will be suspended or revoked for a period of three years if convicted. The three year period will not begin until after you have been released if given a prison sentence.

What can an Okaloosa County DUI attorney do for me?

If you have been charged with Driving Under the Influence causing Serious Bodily Injury you need an Okaloosa County attorney with experience defending felony cases, not just DUI cases. Unlike a standard DUI, this charge has a high potential for prison.

We prepare for trial from the beginning. Not all cases go to trial but in our experience this extreme level of preparation gives my clients a greater chance of success. Cases involving serious bodily injury are multi-layered. Issues you are facing in defending a case like this include:

DUI involving serious bodily injury allows law enforcement to forcefully withdraw your blood. This means that you have no right to refuse a blood draw when serious bodily injury is alleged. Law enforcement can withdraw your blood at the scene, in an ambulance, or even while you are unconscious. It is important to challenge this evidence in court. We know the criteria and what to look for to attack this evidence.

A common misconception in DUI with SBI cases is the accident report. If the allegation of injury stems from an accident, law enforcement’s first step in their investigation is to remedy the accident portion of the case. Law enforcement will ask questions, gather information and try to figure out how the accident was caused and how the injury was sustained.

Get help from an Okaloosa County Felony DUI Attorney

A conviction for DUI with Serious Bodily Injury in Okaloosa County will lead to a prison sentence.

Your best chance of success is to hire the best Okaloosa County felony attorneys you can find. This is not the time to settle for the cheapest attorney just because they’ll take a low down payment. I will leave it up to you to decide whether you should just let the public defender handle the case. If you’d like to know my thoughts on that, click for more information.

You need advocates who know the law and have a reputation for successfully defending these cases. Emotions will be heightened in a case involving injury. Knowing how to effectively represent someone when faced with an emotionally charged victim or prosecutor is critical to a successful outcome.

If you or a loved one have been accused of a crime in Fort Walton Beach, call Flaherty & Merrifield at (850) 243-6097 for a free, confidential case review.