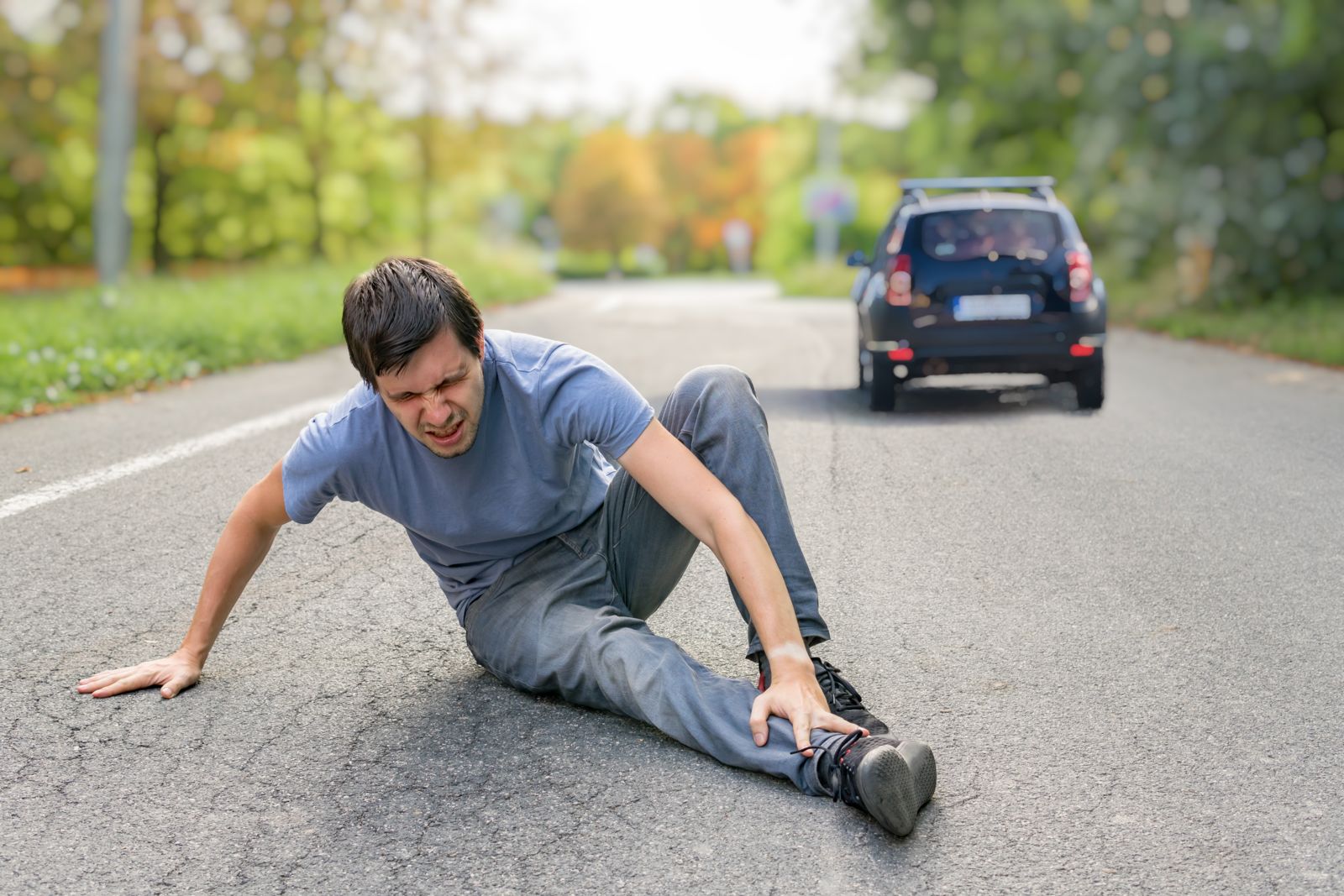 If someone leaves the scene of an accident, and that accident resulted in serious injury or death, that is a felony. In Okaloosa County and throughout Florida, there is a duty to give information and render aid to anyone who is injured in an accident that you’ve been involved in. If you are being accused of leaving the scene of a crime, the Okaloosa County hit and run lawyers with Flaherty & Merrifield understand that you might be afraid. We can help.

What am I required to do if I was involved in an accident?

Pursuant to Florida Statute 316.062, anyone that has been involved in an accident resulting in injury or death to anyone must provide their name, address, registration number of their vehicle, and their driver’s license. They must also render aid to any person injured in the crash.

My name is Tim Flaherty. I’ve been an Okaloosa County criminal defense lawyer since 2001. My partner, Brandy Merrifield, has worked with me since 2007. Criminal defense is the only type of law we practice. Call Flaherty & Merrifield at (850) 243-6097 and let us help you.

The police think I was involved in a Hit and Run, what should I do?

Because of the nature of the charge itself, usually the police will be looking for the responsible parties in an accident. If they somehow learn that you may have been involved, they will try to get a statement from you. They may call you, they may show up at your house, or they may show up at your job. If you’re in the military, they will have your command order you to meet with them.

If you are contacted by Okaloosa County sheriff deputies, or the Florida Highway Patrol, politely tell them that you will not talk to them with an attorney present. At that point, they are legally required to stop questioning you.

If someone was injured, is Leaving the Scene of an Accident a felony?

Yes, it is. There are three types of felony Hit and Run:

Leaving the Scene of an Accident—With Injury in Okaloosa County

“the driver of a vehicle involved in a crash which results in injury to a person other than serious bodily injury shall immediately stop the vehicle at the scene of the crash, and shall remain at the scene of the crash until he or she has fulfilled the requirements of Statute 316.062. A person who willfully violates this section commits a felony of the third degree.”

This charge is a third-degree felony with a maximum sentence of five years in prison. Under Florida sentencing guidelines, this charge is a Level 5 offense with 28 points.

Leaving the Scene of an Accident—With Serious Bodily Injury

“an injury to a person, including the driver, which consists of a physical condition that creates a substantial risk of death, serious personal disfigurement, or protracted loss or impairment of the function of a bodily member or organ.”

If the accident resulted in serious bodily injury, the charge is a second-degree felony with a maximum sentence of 15 years in prison.

If someone died in the accident, and you knew or should have known that the accident was serious enough to cause serious injury or death, Leaving the Scene with Death is a first degree felony with a maximum sentence of 30 years in prison.

There is also a 4 year mandatory minimum prison sentence if you are convicted of Leaving the Scene of an Accident with Death.

Every case is different, but no matter what, we will be looking at the following two issues:

An experienced Okaloosa County felony traffic offense attorney can mean the difference between a prison sentence and a clean record. We will be looking carefully at the facts of the case to see whether we can argue that you didn’t know someone was injured or died. We will also look at whether the injuries were serious enough to qualify for Serious Bodily Injury status.

Examining these issues closely gives you a better chance of negotiating a plea that keeps you out of prison and a felony off your record. It also prepares us for trial if the State won’t negotiate.

If you or a loved one have been charged with a hit and run in Okaloosa County, call Flaherty & Merrifield today at (850) 243-6097 for a free consultation.