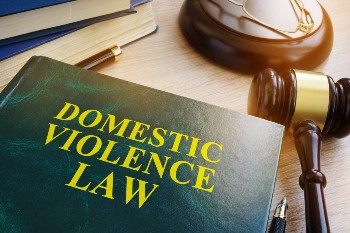 After you’re arrested for domestic violence, you could face several other charges that increase your jail sentence and permanently restrict your ability to live and work where you choose. It’s essential to speak to a Florida domestic violence attorney before you enter any plea.

Charges You Could Face in Addition to Domestic Violence in Florida

Domestic battery is only one type of harm that can potentially be committed against an intimate partner. Additional criminal offenses related to domestic violence in Florida include:

If you or a loved one has been falsely accused of Domestic Violence in Okaloosa County, call Flaherty & Merrifield today at (850) 243-6097 for a free consultation.