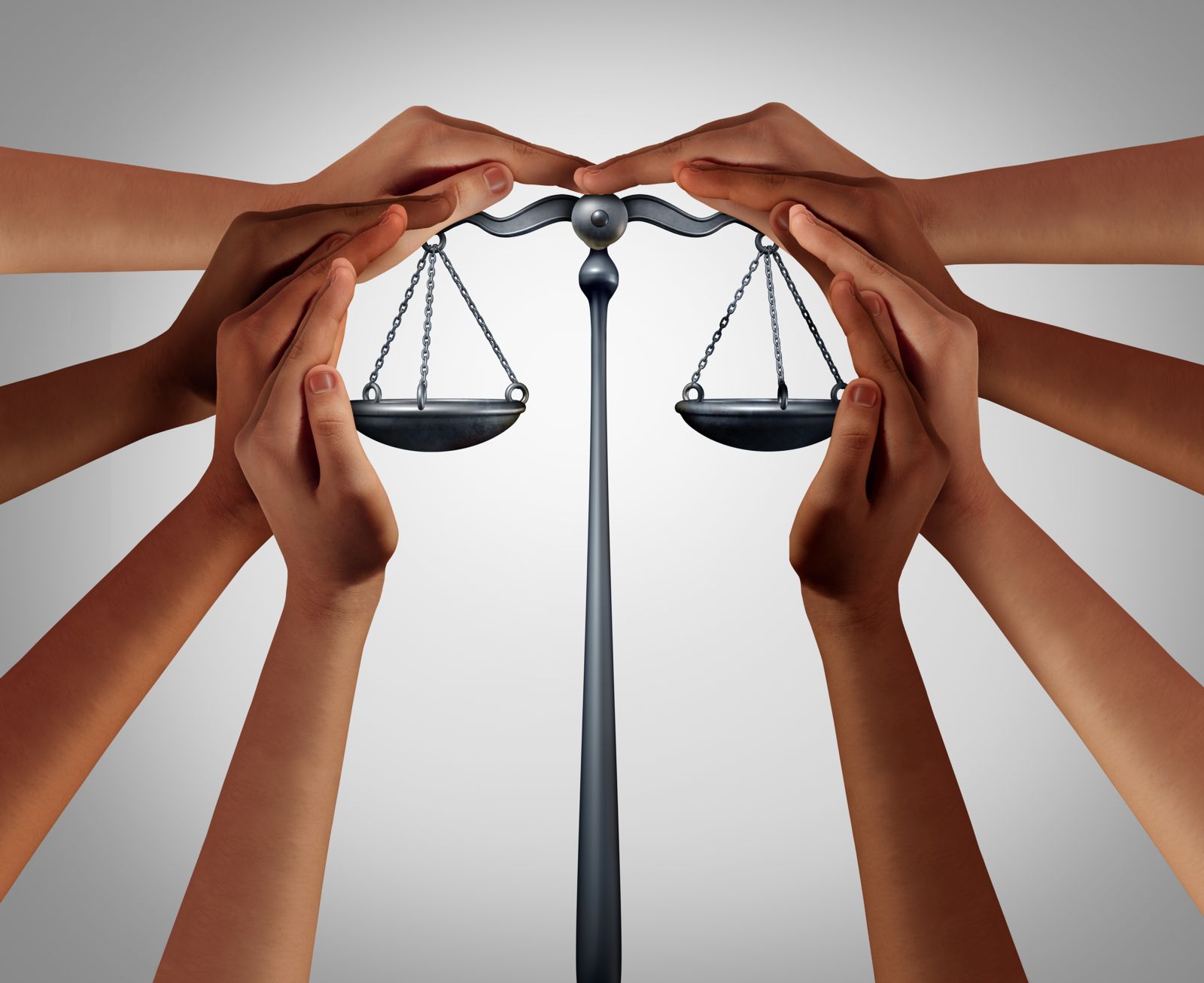 A recent class action lawsuit filed against the state of Florida by ex-felons claims the state’s law regarding the reinstitution of voting rights for those convicted of felonies is arbitrary, and therefore unconstitutional. The current process, the suit claims, offers no real path or framework for the approval of cases, which hinders these citizens from exercising a right guaranteed to them by the U.S. Constitution. This suit is part of a larger trend in recent news as it relates to voting. Just how unbiased is this sacred institution in the USA? Let us take a more detailed look at the facts of the case.

Florida is one of just four states that deny voting rights to convicted felons. However, they offer the possibility of having your right reinstated if you successfully petition the government to restore them. The outcome is dependent on the discretion of public officials. Once a person completes their sentence, they may appeal to the Executive Clemency Board—a board comprised of the Governor of Florida, the Attorney General, and other high-ranking officials—for reinstatement of their right to vote. The disenfranchised voters of Florida are just one part of an estimated 6 million disenfranchised voters in the United States.

Claimants allege that even though there is a framework for submitting an application to “the board,” there is little in the way of a framework governing the decision. Furthermore, the suit claims the decision is completely up to the discretion of the board, but there is no law governing the time for a response or reasons for denying an application. Rather, the governor may deny a request at any time and for any reason. This process is what the suit holds to be unconstitutional. To make matters worse, the backlog of applications (there are over 10,000) decreased by only 75 in the last 6 months.

In an interesting defense, the board claimed in a hearing that the law did not bind them since “the law had already been followed.” It is true that by law those convicted of felonies lose their right to vote. Going further, the board claimed they were only a board of clemency, and that they go beyond their duties of the law by giving those who have turned their lives around a chance at regaining their rights.