Flaherty & Merrifield defends vacationers, military members, and locals who have been charged with Leaving the Scene of an Accident, Fleeing or Eluding Law Enforcement, DUI with Serious Bodily Injury, and DUI Manslaughter in Destin. 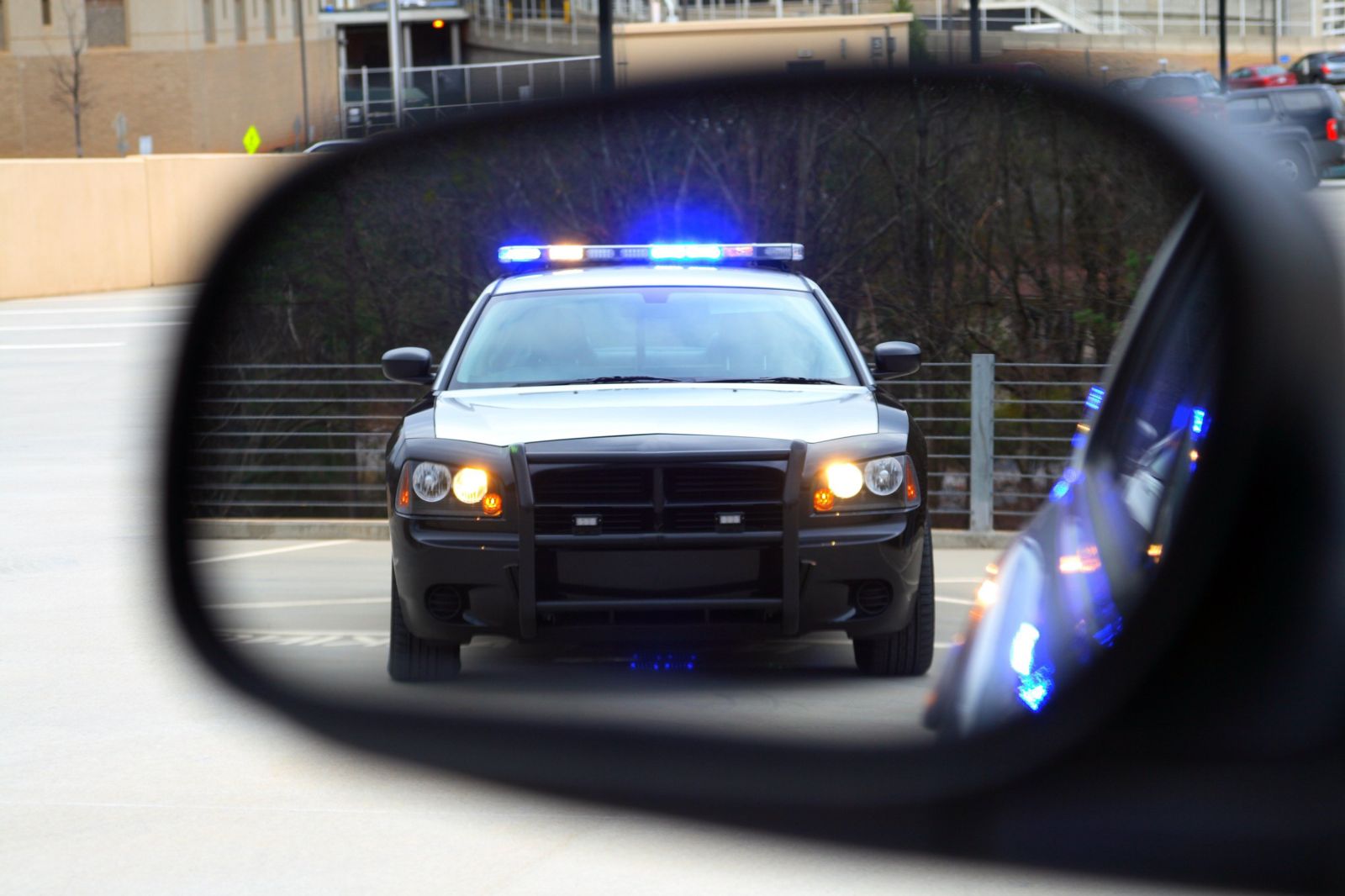 This page is not about speeding tickets or broken taillights. Those cases are for traffic ticket lawyers. If you’ve been accused of a serious felony such as Leaving the Scene of an Accident with Injury, Fleeing or Eluding Law Enforcement, DUI with Serious Bodily Injury, or DUI Manslaughter in Destin, you are facing a felony conviction and a possible prison sentence. If you’re in the military, a felony conviction means your career is over.

With stakes this high, you need a serious, experienced felony defense team.

Hit and Run/Leaving the Scene of an Accident

There is a legal obligation to stay on scene after being involved in an accident where there were injuries. There is also a duty to give aid or assistance to the injured person. If you didn’t follow those obligations, you will likely be charged with Leaving the Scene of an Accident. If you are convicted, the possible sentence ranges from 5 years to 30 years in prison.

Before you can be convicted, the prosecutor will be required to prove, beyond a reasonable doubt, that you intentionally left the scene while knowing that an accident had occurred that caused injuries or death.

For more information about Hit and Run/Leaving the Scene of an Accident charges in Destin, click here.

Fleeing or Eluding a Law Enforcement Officer in Destin

Once the police blue light you and turn on their siren for you to pull over, they expect you to do so immediately. If you don’t, they will charge you with Fleeing or Eluding. This charge is a felony whether you drove the speed limit and didn’t pull over, or whether you led the police on a dangerous high-speed chase. The potential penalty is between 5 and 30 years in prison and a mandatory felony conviction that will stay on your record forever.

For more information about Fleeing or Eluding Law Enforcement in Destin, click here.

In order to convict someone of DUI with Serious Bodily Injury, the State is required to prove the elements of DUI, along with proving that the injuries were serious enough to qualify as serious bodily injury and that you caused the accident.

For more information about DUI with Serious Bodily Injury in Destin, click here.

If you were driving under the influence of alcohol or a controlled substance to the extent that your normal faculties were impaired, and you caused an accident where someone died, the State will charge you with DUI Manslaughter.

For every victim that was killed, you face a potential prison sentence of 15 years. If the State can prove that you also left the scene of the accident, the potential sentence is increased to 30 years in prison.

Most people that get arrested for a felony traffic crime have never been in trouble before. Most of them never thought they would be at serious risk of facing a jail sentence. If that is you, please do not let your fear and stress paralyze you into doing nothing. Please do not make the mistake of thinking this will just “go away.” It won’t. You’re going to have to fight for it.

If you were in an accident where someone was injured or killed, you’re probably consumed with guilt along with the worry and fear. Just remember, doing a “bad” thing, or making a mistake, does not make you a bad person. And sometimes people who are 100% innocent get falsely accused. Either way, your team at Flaherty & Merrifield will be there with you every step of the way.

If you or a loved one have been charged with a felony DUI in Destin, call Flaherty & Merrifield today at (850) 243-6097 for a free consultation.