How the Value of a Theft Affects Criminal Charges 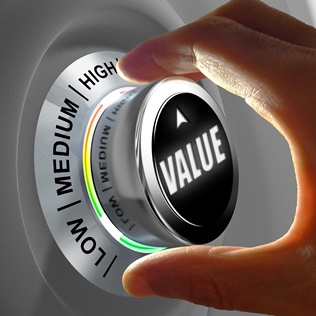 A theft conviction can have life-changing and even catastrophic consequences: you may be ordered to pay restitution, subjected to fines, or sent to jail. However, Florida does not treat all acts of theft the same. Instead, our state uses a predetermined legal formula to decide how an accused person should be charged.

The Degrees of Theft in Florida

Under Florida law, a person commits theft if they knowingly use, obtain, or attempt to obtain another person’s property with the intent to:

Theft is a serious offense, no matter where or how it is committed. However, Florida can present different charges against an accused person depending on the value of the item or items they stole, as well as the circumstances and nature of the crime.

In general, people accused of theft in Florida may be charged with petit theft or grand theft.

Petit theft charges may be leveled in:

Any theft resulting in more than $750 in losses can be charged as felony grand theft. Similar to petit theft, grand theft comes in different degrees, depending on the nature of the crime and value of stolen goods:

Have You Been Arrested For a Robbery or Theft in Florida?

If you've been arrested for robbery or theft in Fort Walton Beach, call Flaherty & Merrifield at (850) 243-6097 for a free, confidential case review.