Home Invasion Robbery Charges Can Lead You to a New Home in Prison, So You Need Expert Legal Representation 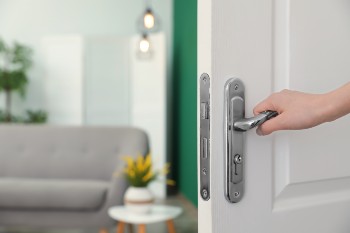 The crime known as “home invasion robbery” in Florida is fairly simple to understand. Florida statute 812.135 defines the crime as “any robbery that occurs when the offender enters a dwelling with the intent to commit a robbery, and does commit a robber of the occupants therein.”

The word “dwelling” (that is, the “home” mentioned in “home invasion robbery”) may be a house, apartment, or condo. It may also be a hotel or motel room.

Long and short: If a person breaks into someone’s home in order to rob them, they can be charged with home invasion robbery. And that means they will be facing serious potential consequences.

You Need a Defense Attorney Right Away

Given the seriousness of the crime and its consequences, it is probably clear that you need to hire a lawyer immediately. Your attorney will defend your rights and will find the best available option for defending you against the charges. That defense might include:

Have You Been Arrested For a Robbery in Florida?

If you've been arrested for robbery or theft in Fort Walton Beach, call Flaherty & Merrifield at (850) 243-6097 for a free, confidential case review.