Understanding the Difference Between Assault and Battery in Florida 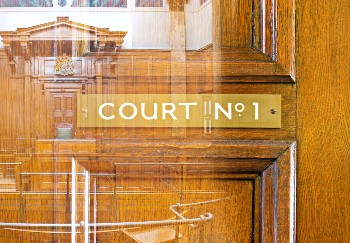 The terms “assault” and “battery” are so often used in combination that they are frequently misconstrued as a single offense. However, Florida charges assault and battery as separate crimes, both of which carry serious penalties.

Understanding the Difference Between Assault and Battery

The key difference between assault and battery is whether the suspected offender made physical contact with the victim. In Florida:

Since assault and battery are closely related offenses, a prosecutor could charge a suspect with both crimes.

The Potential Penalties for Assault and Battery in Florida

However, a suspected offender who has been convicted of battery in the past could face an even more severe punishment of up to five years in prison and fines of up to $5,000. Similarly, if the prosecutor believed that an assault or battery was committed with intent to cause another person serious harm or offense, they could be charged with:

If you or a loved one have been charged with assault and battery in Okaloosa County, call Flaherty & Merrifield today at (850) 243-6097 for a free consultation.