How are misdemeanors and felonies different in Florida? 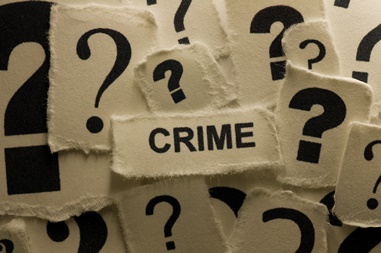 Florida classifies criminal offenses into two separate categories: misdemeanors and felonies. While either type of charge could carry life-altering legal consequences, the different categories of offense are distinguished by the amount of time an alleged offender could spend behind bars.

The Difference Between Felony and Misdemeanor Charges

Most people understand that felony charges are more serious than misdemeanors. However, the difference between felony and misdemeanor charges is not only definitional:

Misdemeanor and felony offenses can be further divided into separate subcategories of severity.

Capital and Life Felonies in Florida

If You’re Facing Criminal Charges, You Need an Attorney

While felony crimes carry far harsher penalties than misdemeanor offenses, any criminal conviction can irrevocably alter a person’s life. If you are found guilty of a misdemeanor or felony, you will have a permanent criminal record. Even if your record could eventually be expunged, you could face immediate consequences, including:

Your record could also make it substantially more difficult to:

You could also lose your right to vote, own a firearm, and participate in certain civic processes.

Flaherty & Merrifield Criminal Defense has years of experience helping Floridians beat misdemeanor and felony charges. We could gather the evidence needed to beat your indictment outright, or reduce a life offense to a misdemeanor conviction.

When your future is at stake, you deserve better than an over-burdened public defender—you deserve counsel who will do everything to preserve your freedom. Contact us online or call us at 850-243-6835 to schedule your free, discreet, and no-obligation consultation as soon as possible.

If you or a loved one have been charged with a felony in Okaloosa County, call Flaherty & Merrifield today at (850) 243-6097 for a free consultation.