Do I have to go to court if I've been arrested? 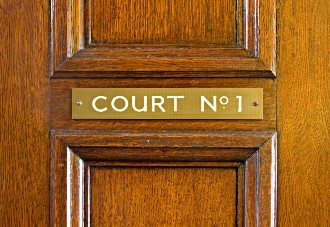 If you were arrested in Florida, you likely would have to appear in front of a judge at least once. You could either be released on your own recognizance (ROR) after arrest, released on bail, or held in jail until your court date. While waiting for your first appearance, you should hire a Florida criminal defense attorney to explain your next steps after an arrest.

Appearing in Court After Your Arrest

You will be notified of your court dates through the mail at your residential address. Unless your attorney files a waiver of your appearance, you must appear at your appointed court session. Failure to appear can result in re-arrest, forfeit of the bond money posted for your release, and other consequences.

The number of court appearances may vary but usually include: